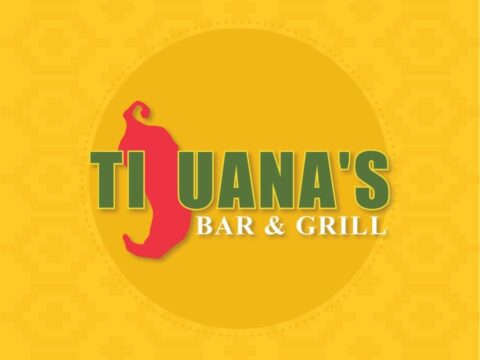 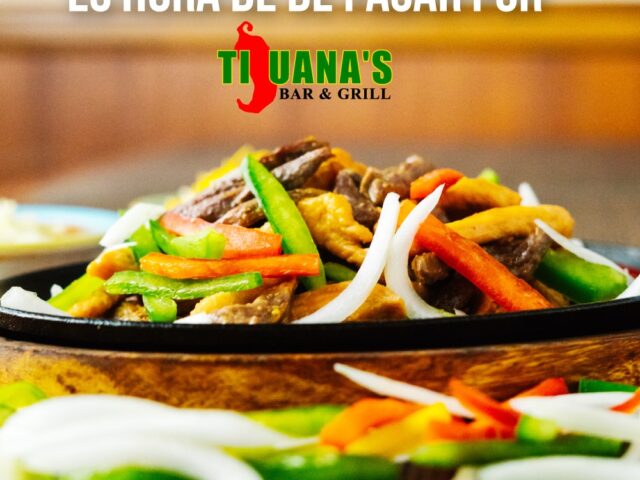 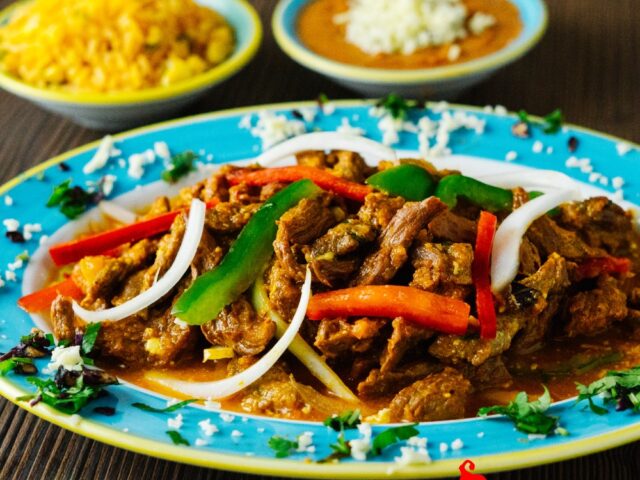 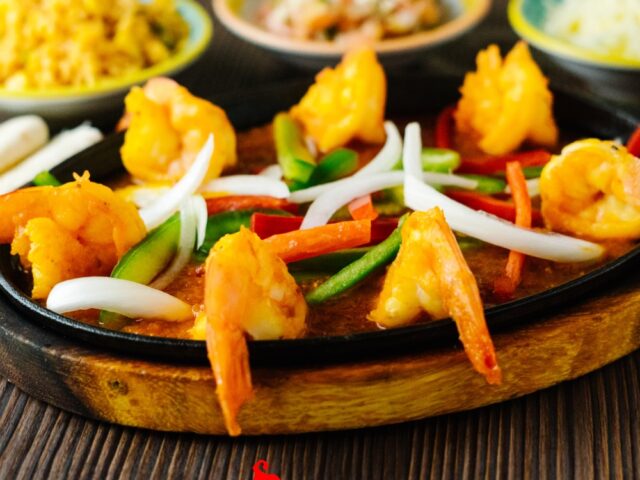 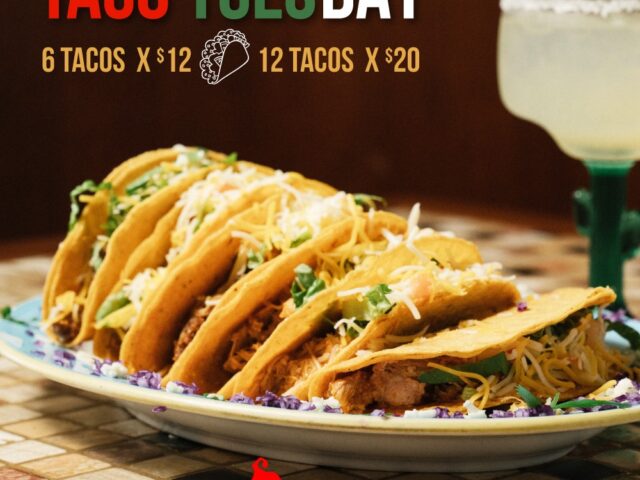 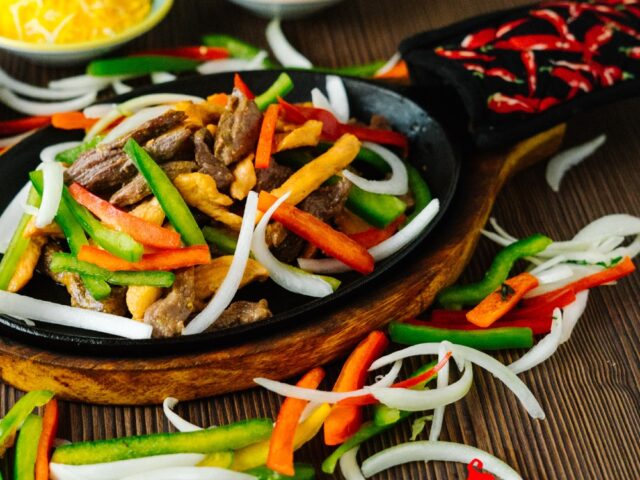 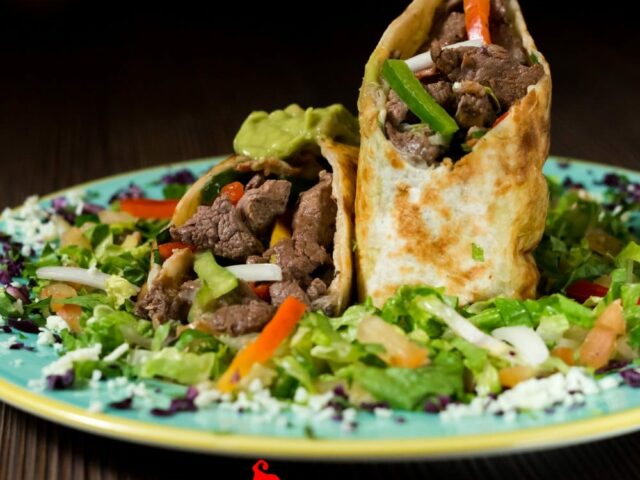 Tijuana’s Bar and Grill founder, Alex Gómez, began to work at a young age in a restaurant chain in San Juan, Puerto Rico. After acquiring experience through various restaurant positions, he decided to transfer within the same company to San Diego, California. Later, he began working at a Mexican restaurant chain near the border of Tijuana, Mexico.

After working several years, and familiarizing with the Mexican culture and gastronomy, he decided to return to Puerto Rico, bringing with him part of that experience and knowledge. This event gave birth to the creation of Tijuana’s Bar and Grill in the Condado area of San Juan, in 2003, thus honoring the town in which he acquired his knowledge of the Mexican cuisine.

Get Directions on Google Maps 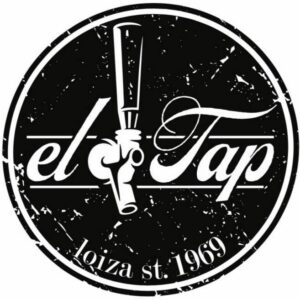 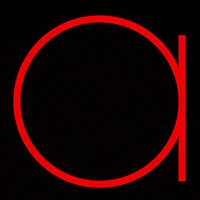 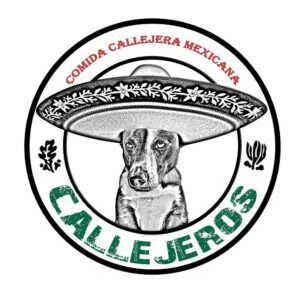 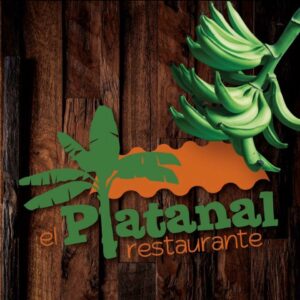